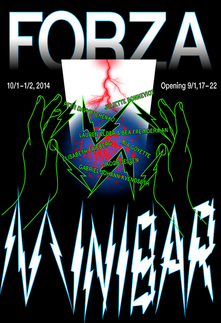 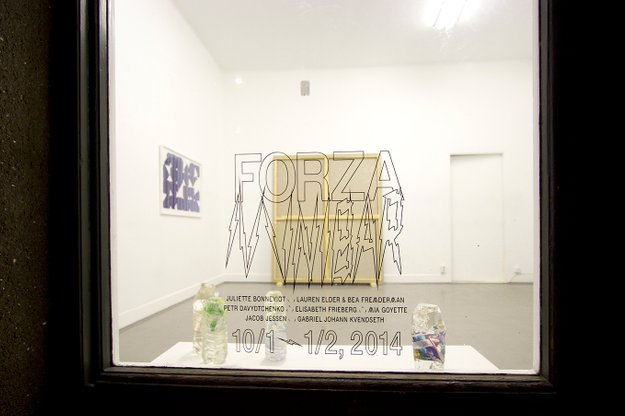 In the 4th century BC, Aristotle distinguished between potentiality and actuality (— or potency and action). For Aristotle, there is a distinction between things with a natural cause and things that happen by accident. For any possibility to be become real and not just possible, it requires reason, and desire or deliberate choice. Actuality in contrast to potentiality, is the motion, change or activity when   a possibility becomes real. Actuality/action (translated as energia and later developed into our modern “energy”) is the act of being-at-work to create something real. ”The end and completion of any genuine being is its being-at-work.”(wiki) Looking ahead into 2014, Minibar wished to survey the actuality and energy among friends and colleagues whose being-at-work we admire — to hear about the driving forces behind their actions, thoughts and initiatives. The following texts were written freely on the theme of energy & power, in conjunction with the show FORZA MINIBAR, curated by /V\inibar. 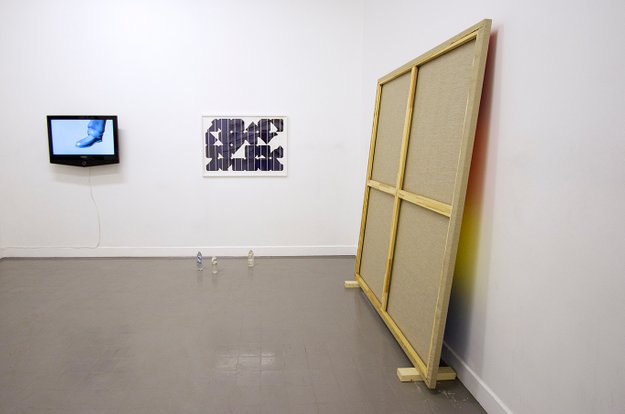 Painting reflected on the wall.