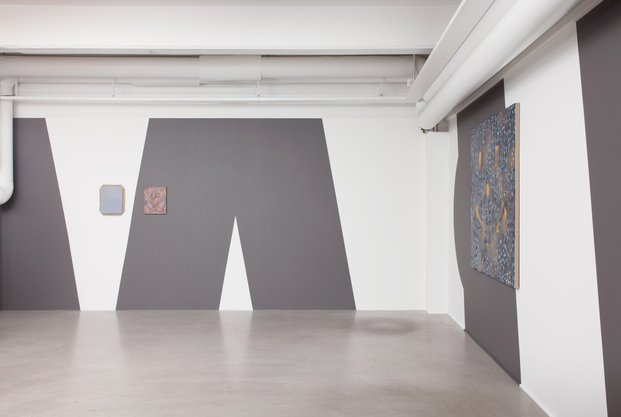 Untitled (On a Clear Day)

Agnes Martin wanted to be buried in the desert under the big blue sky, her ex-lover Kristina Wilson tells.

In my mind I can see Agnes Martin lying on the sand. Facing the sky. Dead. The desert colours are swirling in front of her closed eyes.

I play Doris Day’s Blue Skies in the studio. Agnes Martin liked that song. Arne Glimcher sang it to her when she was lying in her bed, old

and ill. Koether told me that in the lecture.

Art history. Hours and hours of walking in the museums. Gemäldegalerie,  Metropolitan, Nationalmuseum, Frick Collection, The Cloister, Hamburger Kunsthalle, MoMA, National Gallery, Tate, Centre Pompidou, Musée d’Orsay, Prado and so on. Gold. Medieval art. Church. Religion. God. Power. Art history. Tom Sandqvist taught us that gold represents God’s light. I know now. I see it everywhere. The light. Bling bling. Chains on Beyoncé’s back and butt. The Holy Spirit. The gloria. The beams. My beams. God created light. Sun is light. Sunrise in East. Sun in East. God in East. Facing another sunrise. The gold from the East. Not in the room. In the painting. Pinched stripes become beams. A pinched surface. I like that. Pinched God.

(…) One must not be limited by ideology or fear. All paths are open, though some will inevitably lead to dead ends. In this precarious world, staying still is the only true mistake.

Elisabeth Frieberg’s work demonstrates a similar acceptance of the freedom of risk. Her paintings arrive fresh with the energy of the artist’s impressions of the world around her. Their colors are beaming, their sensual payload immediate. As with the painters I curated, Frieberg moves freely between formats and visual idioms, from the severe vertical stripes of several of her Taos, New Mexico, works inspired by the arch-minimalist Agnes Martin to the all-over exuberance of other canvases covered in swirls of pastel-colored paint inspired by the hues of the Southwestern American landscape. The artist is inspired by Martin’s practices, but does not feel limited to their strictures, instead moving ever forward. (…) 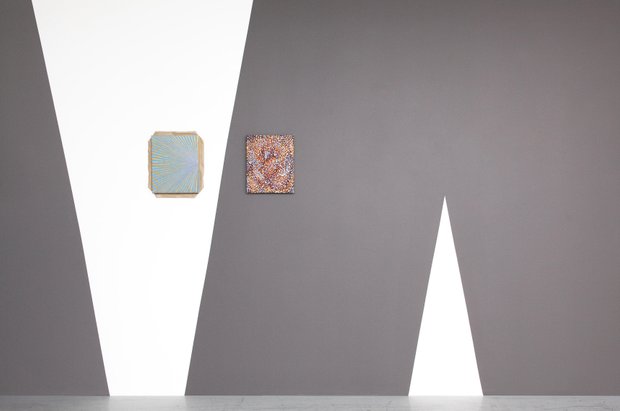 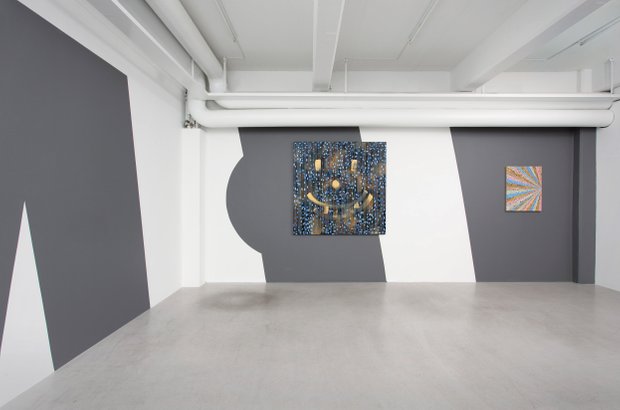 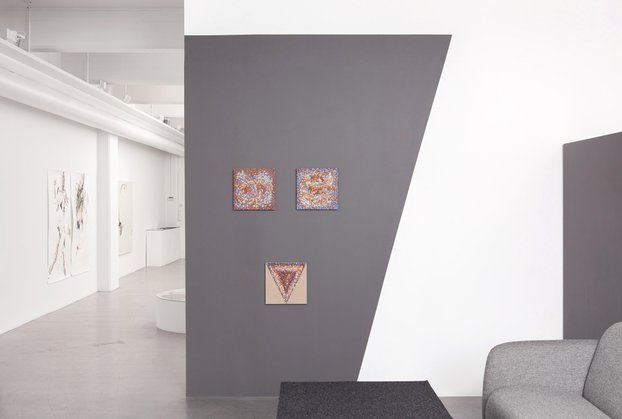 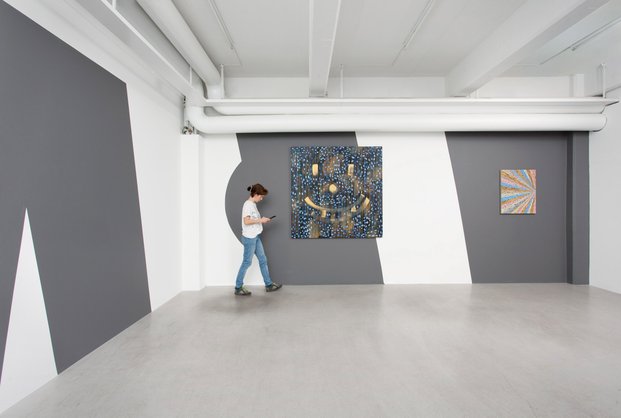