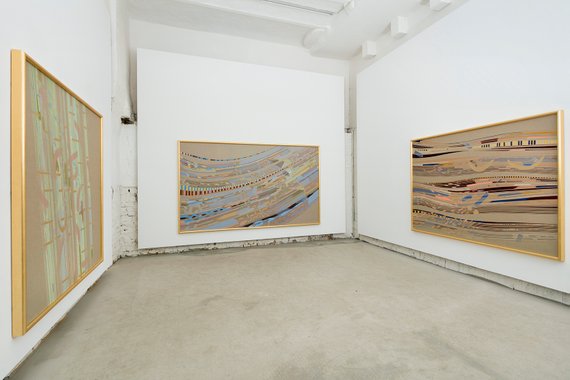 The paintings are a part of the Magasin III collection. Magasin III Museum & Foundation for Contemporary Art

They move at high velocity in the high desert in New Mexico.

They can be as long as thirty meters.

They can come pretty close. About five meters away. You don’t see them all the time, only once in a while.

They come out of the ground, from the sky, from the mountains. From the clouds, from the rain. You see them at eye level. They stay close to the ground when they move.

One is cool verdure.

They kick up the sand when they rush by.

Most of them are completely quiet, but you feel a swish when they come close. Some cry.

Someone throws up from nose and mouth. Tears flow from their eyes from the force of the wind.

Pieces of trees fly by. You can make out the Sangre de Cristo Mountains in the background.

Ahead is the large needle bush. The pale red earth. The low dry crunching, cold green bushes. The wads.

Most of them like to move horizontally along the desert. Others undulate. When it’s hot. When they think of water. And air.

The Taos Indians work at the foot of the mountains. The Red Willow Creek ripples and the humming birds buzz. Calm, quiet and still. You can hear the nature. The wind, the sand, the fire.

They kill a dear in the mountains.

A vulture flies. A coyote howls.

They scan. Press forward through the air and close their eyes to the wind.

They swoosh past Agnes Martin’s dead body where she lies with her eyes closed, flat on the ground in the desert across the Rio Grande. The sky over her is big and blue.

It’s not tucked in. She has beige pants. Or blue jeans. Light beige shoes. Her short bangs toss as well as her shirt as they draw just over her body. 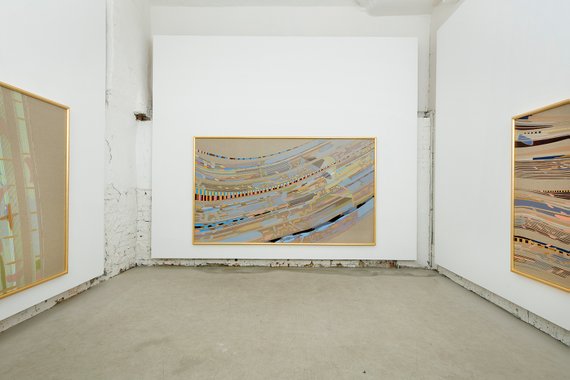 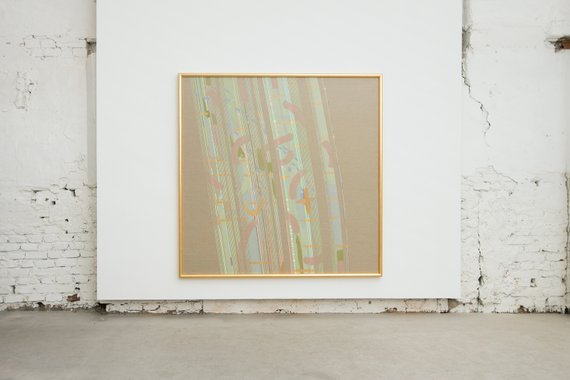 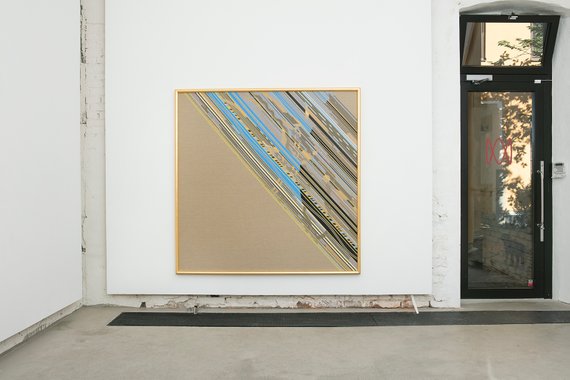 Elisabeth Frieberg's recent series of paintings have been produced in a meticulous and labor-intense working process. Parts of the canvas were taped with lines in large, dynamic gestures, and the in-between spaces used as painting ground, before the tape was removed, uncovering the unprimed, raw canvas. The resulting paintings are loaded, they are landscapes of signs. Inspired by Matisse's cut outs, and the relationship between material and void, positive and negative in these works, we are confronted with several layers that overlap and create different viewpoints and perspectives. In earlier works, Frieberg used painted pictures of the bottom grounds of lakes as a background, which was covered by a pattern of lines, with a reference to American modernist painting hero Agnes Martin, as an abstract form of representation of a landscape. Frieberg made a longer working visit to Taos in the New Mexican desert, the place where Martin spent the last years of her life, a mythical place that was deeply connected to her take on abstraction. In these earlier paintings, two layers of representation of a landscape collide. In the new works, the layers interweave, and the canvas - the physical ground of painting - becomes a part. Some lines are monochrome, others are patterned, and further geometric forms, blobs or curves, appear across several lines, like a supra-form, or a shadow that hovers over or underneath the canvas and its lined structure.

There is another aspect that is significant, which is the color of the seemingly abstract forms, mostly creamy, earthy pastels. These colors indicate an interest in a decorative quality of painting, in a sensual function of color that was largely neglected in modernist painting. But they also have a conceptual link, they are taken from plein-air sketches that Frieberg makes in places she visits, to grasp the atmosphere of a location, like in Taos. The sketches are turned into color charts, isolating the most frequent tones: the blue of a sky or lake, the green of leaves, the brown of a tree trunk or dry earth. Landscape is clearly an interest of the artist, but it is more about paintings ability to grasp an atmosphere, the question of representation as the core question of art throughout its history, that is at stake. It is fair to say that the most interesting moments in art history where those in which shifts and eruptions in a socio-political system opened ways for new forms of imagination. Both Michel Foucault and Peter Weiss used at some point in their writing an analysis of artworks as a way to theorize a new form of subjectivity in a political regime. But these struggles for new forms of representation are conflicted and itself full of power relationships, which we learned at the latest through the social liberation and emancipation movements since the 1960s. These often included claims for self-representation, the right to define their own image. Frieberg is deeply conscious about the conflictual nature of art historical narratives, with an interest for the side-lines of powerful movements, including Agnes Martin - established only very late in her career -, or contemporary painters like Jutta Koether, Rebecca Morris and Tatiana Berg. In her own writing, almost poetical montages with quotes and observations, these painters act as references, and in a similar way, they inspire elements, choices and attitudes on the canvas, filtered through formal preferences by the artist.

I want to finish with two remarks towards perhaps obvious theoretical references. The first one is the meanwhile infamous text "Painting Besides Itself" (October 130, Fall 2009, p. 125-134) by David Joselit, in which he observes a networked quality of painting, its dealing with its own framing conditions and mechanisms of distribution, and asserts a critical capacity for painting trough a reflection - and visualization - of its networks. This reference is insofar important for Frieberg's work, since its mode of presentation is often a part of the work, and her painting rarely exists without a spatial, or performed, quality. Her new works are no exception, even though they seem presented in a relatively traditional manner, each individually in the middle of a wall, and framed with a thick, golden frame. The frame is on the one hand a link to the grand tradition of painting, its status as part of our cultural memory, but also an extension of the canvas that, in its shiny surface, reflects and expands, rather than closes the picture. Seen from a specific perspective, it places us as viewers, and even the gallery space, within the picture, pointing to the connections of the work in its system - the gallery and acts of viewing which create a presence, a performance of the work that actualizes its signs and references in space and time.

The second remark is about the fact that in each of the paintings is also face. We see noses, eyes that seem to observe us, drawn in a more or less comic-like style in the midst of the other mostly abstract forms. The paintings look back. A recent conference, and a book documenting the talks, discussed the return of the human figure in contemporary art, and editor Isabelle Graw summarized her theoretical approach (Art and Subjecthood, The Return of the Human Figure in Semiocapitalism, edited by the Institut für Kunstkritik, Frankfurt am Main, Berlin: Sternberg Press 2011). Identifying works of art as subjects, or projecting subjectivity, as she observes, does not just activate works as active "agents", giving the idea a form that artworks have an impact on the world. In a way, the return of the human figure responds also to the fact that subjectivity, the "soul" (Franco "Bifo" Berardi), became a highly valuable resource in contemporary form of capitalism. Our personality, social relations and other non-economical aspects are crucial for an increasing part of professional roles. Giving artworks a face, in this sense, underlines the relationship of a work to questions of personality, and personal affect. It seems to reflect the fact that art had always a very close relationship to the subjectivity of its producer. Frieberg's own writing reflect the amount of personal input that is part of her work. Giving these connections visibility makes her works agents for a situation that responds to things seen and felt. 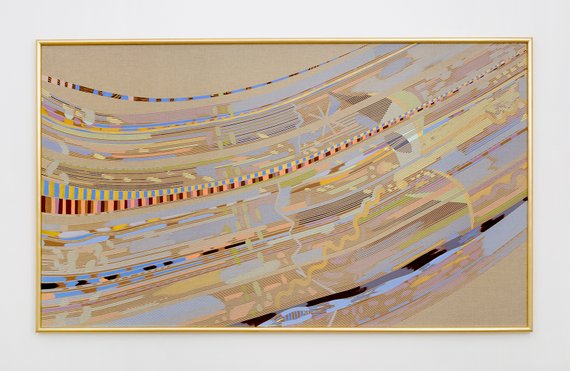 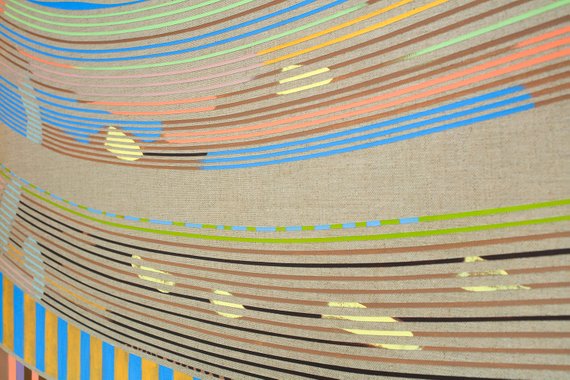 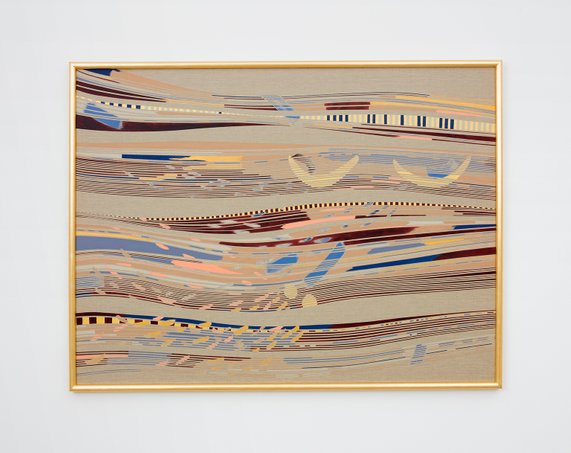 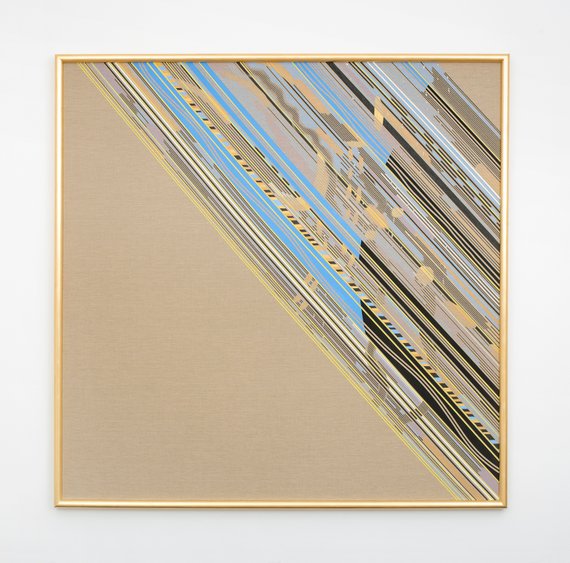 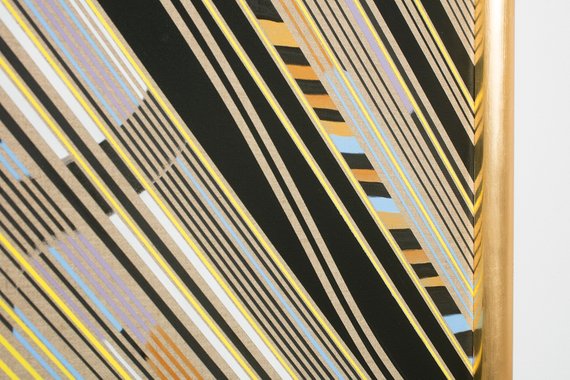