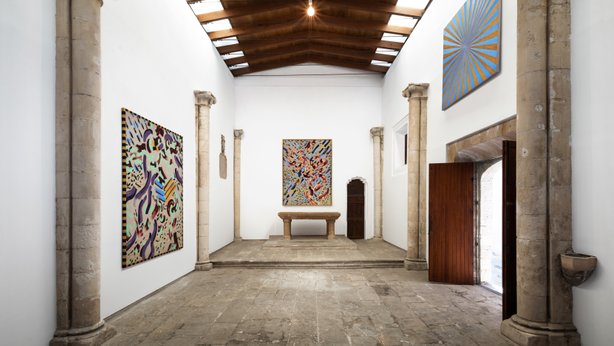 KEWENIG is pleased to announce the first solo exhibition in Spain of the artist Elisabeth Frieberg (*1977, Sweden) at the gallery's location in Palma de Mallorca, the 13th century chapel, Sant Feliu Oratory, opening 24 March on the occasion of Art Palma Brunch.

This exhibition takes its name from one of the two key paintings in the show, Bat Seba, No. 4, which seems to have been created especially for the Oratory. The biblical love story between Bathsheba and King David, rewritten and extended in Bat Seba (1984) by the Swedish author Torgny Lindgren (1938 – 2017), provoked clear images of the two protagonists for Frieberg, leading to the two large abstract portraits Bet Seba, No. 4 and King David, around which eight other works revolve. The space and layout of the chapel play a very important role for the artist, as if the presentation of her work is a performance.

These two paintings, like their namesakes, are in constant dialogue with one another. They share a new, contemporary love story in the chapel, transposed by Frieberg. They dance together within the space (to Giorgio Moroder's Italo disco in the mind of the artist), King David, intoxicated by Bat Seba is compelled to dance around her. She, in turn is persuaded to move due simply to the allure of the music.

Frieberg is a risk taker, tracing her personal experience into her work, energetically transposing nature and the world around her, through beaming colours, vibrating lines, and haptic layering, allowing for unexpected encounters to transpire. The works are created, like mind maps, in which the more complex the map, the more exciting the encounter. Frieberg's works have an ever present, improvisational, poetic mood - toying with scale, rhythm and time with an ever-evolving inquisitive disposition.

Elisabeth Frieberg, born in 1977 in Stjärnhov, Sweden, currently lives and works in Stockholm, where she teaches painting at Konstfack, the largest Art Academy in Sweden. In 2010 she obtained her Masters degree in Fine Arts at Umeå Academy of Fine Arts, Sweden. Frieberg has received various scholarships, among them from The Swedish Arts Grants Committee, the Ester Lindahl Foundation, The Olle Baertling Foundation and The Royal Swedish Academy of Fine Arts. 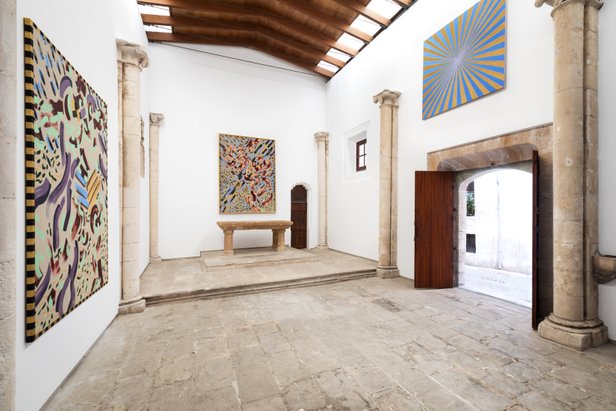 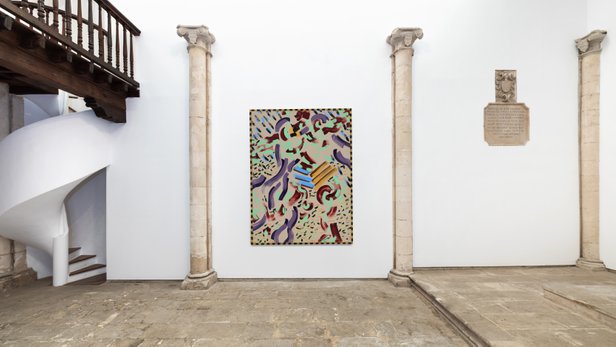 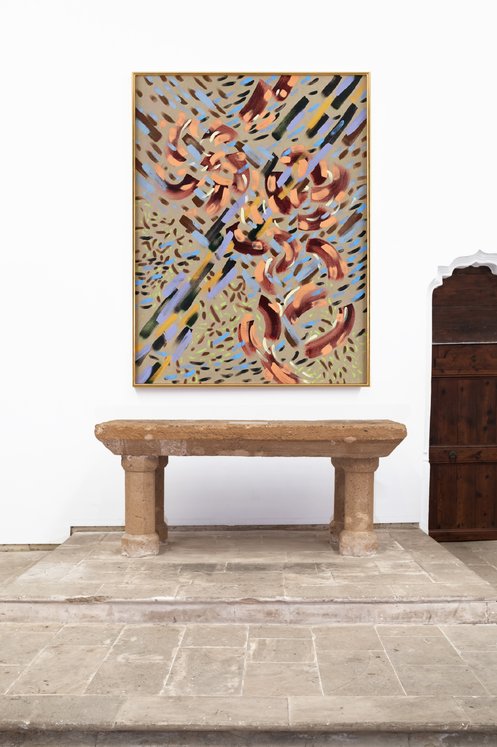 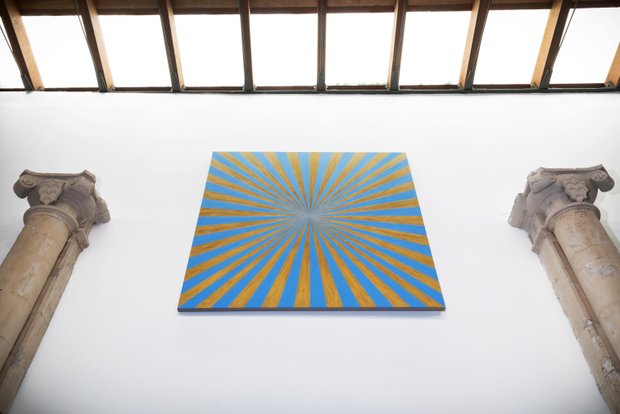 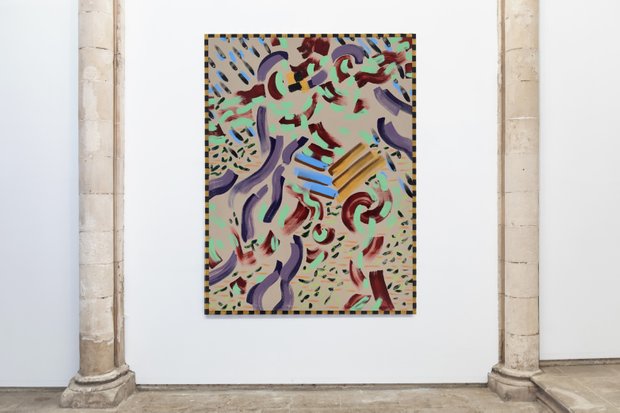